{Research helps us understand why students cheat, especially those who seem too “smart” for it. Surprising what the research shows us}

When I was in graduate school I worked as a teaching assistant for various professors in the department. This job entailed the usual responsibilities—grading papers, helping students with assignments, prevent cheating (and perhaps try to understand why students cheat), etc.
One particular semester I was an assistant for one of the senior members of the faculty in a child development class. Most of the students that semester were sophomores in our department and so they had limited experience with academic journal articles which they were expected to read and analyze. 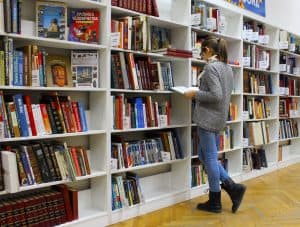 As I helped guide discussion during class, I noticed this one particular student. She seemed as though she actually read the articles and was fairly eager to participate in the discussion. Having her in class was a nice change from my past experience with students who were often apathetic and did not read the material.
As I sat down to grade the first round of student essays I was not surprised to find that her paper was one of the better-written ones. Analyzing and interpreting scholarly research was not an easy task for these students and many were at a complete loss. She, however, seemed to have a good understanding of the assignment.

When the next assignment came around I again saw that her paper was well written. Then I read closer and I realized that some of the text seemed familiar. I went back to our journal articles and compared the text. I realized then that she had plagiarized whole paragraphs of the journal text in her article. No wonder I thought it was so well-written! Even worse was the fact that the article which she had plagiarized was written by the professor of the class! 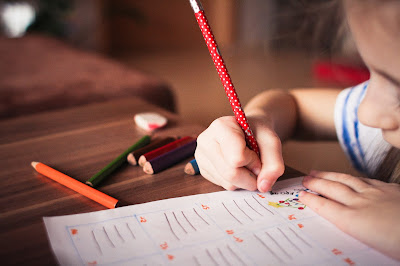 Why Do Kids Cheat in School?

I went on to work as a teaching assistant for several years and caught other incidents of plagiarism. There’s nothing like some cheating college students to question the future of the well-being of our country! This particular student’s story stuck with me, however.

Why would a student who seemed so intelligent and engaged bother to cheat? She seemed to have strong skills and be reading at least portions of the texts, why not take the time to do the assignment correctly?

A recent study of young children actually may help inform our understanding of this situation and children’s behavior in general.
This study considered how the type of praise that kids receive might influence whether or not they cheat. We don’t often think of this, but sometimes we praise kids for their intelligence (e.g., “you’re so smart) and other times we raise them for their performance or effort on the task (e.g., “you worked so hard on that project”).

Research shows that kids who are praised for intelligence are more likely to cheat on a later task, compared to those praised for performance. 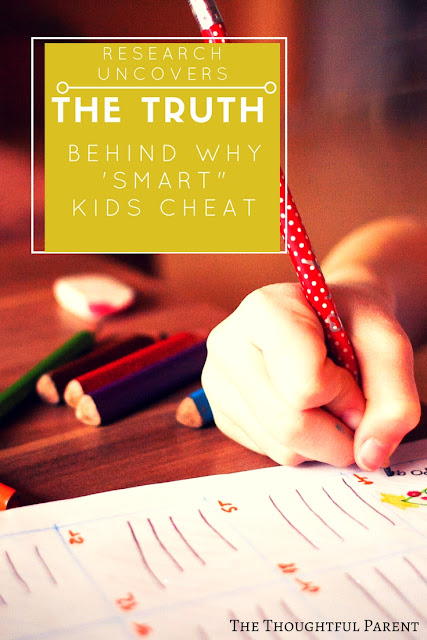 Why Students Cheat: The Research

The answer to “why do students cheat” may have a lot more to do with praise than we previously thought. It seems that praising intelligence sets up a mindset in which kids feel that this is some innate part of their personality—“you are smart.” Whereas praising effort sets up a mindset in which effort is always possible so changing the outcome is probable. As many of you probably know, this distinction is known as a “fixed” versus a “growth mindset“.
Much research has already considered the difference between fixed and growth mindsets, but few other studies have looked particularly at cheating. In this case, it seems that kids who think that are innately “smart” feel they have a reputation to protect so they are more inclined to cheat to maintain this. In contrast, kids who are praised for effort, understand that their hard work is what produces the good grade or high score and thus do not feel this same pressure to maintain a reputation of intelligence.
So was the girl in my class a case of too much “intelligence” praise? Well, we will never know for sure, but it does make you wonder if the pressure to seem “smart” overwhelmed her in a new situation where the expectations were higher than she was accustomed to in high school. The lesson it seems is that no matter how brilliant we think our children are, it’s perhaps better to praise them for their hard work and effort. 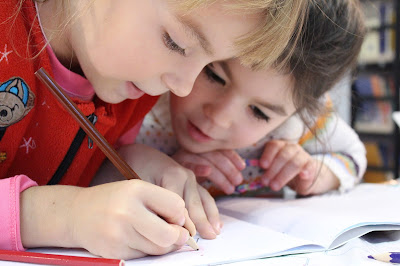 Tips and Resources for Promoting a Growth Mindset:

For younger kids, try to promote positive self-talk. Kids will often say things like, “I’m just dumb, I will never learn this.” Offer them language or little mantras to replace this negative talk with positive self-talk. In our house, we say, “everything takes practice.” Another good option is focusing on the word “yet.” As in, “I haven’t mastered this skill yet.”

2. For older kids, discuss famous failures who had to keep persisting over and over again until they were successful–Steve Jobs, Albert Einstein, Thomas Edison. Here’s a good list.

3. Bring in examples from your own life. Did you experience a time when you thought you’d never succeed at something but kept persisting? Recall a time when your hard work really paid off. Your kids will probably love these stories and it’s great bonding time too.

Books that Promote a Growth Mindset

The Girl Who Never Made Mistakes

Check out my Pinterest board all about Growth Mindset