Sneak peek: Babies with a “difficult” temperament can sometimes pose challenges to parents as they strain our energy and patience. However, research shows us that our loving care really matters for their long-term development

I’ve never had a baby that had what you would call an “easy” temperament. From day one, my boys knew what they liked and made their preferences well known.

Our oldest son virtually never napped in his crib until he was well over 6 months old. The only way he wouldn’t cry for long periods was to be strapped to my chest (or my husband’s) while bouncing on an exercise ball (or walking swiftly).

Our younger son preferred the swing but screamed so loudly upon waking from those brief 45-minute naps that I thought something was physically wrong with him. 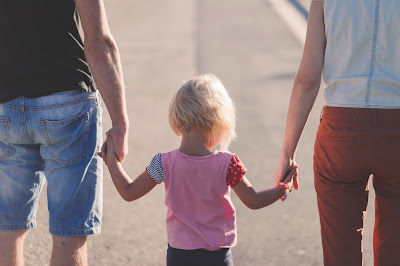 Do you have a baby like this? One that doesn’t quite do all those things you thought babies did? Like sleep a lot or fall asleep on car rides? From a research perspective, babies like this that are extra-sensitive to their surroundings and require a lot more soothing and support from parents have traditionally been labeled as having a “difficult” temperament. While I’m not much for these traditional labels, it is clear that babies have definite temperamental characteristics from a very young age.

Related reading: The Overlooked Aspect of a Child’s Personality That Can Have a Powerful Effect on Your Parenting

With a child of either temperament, you may wonder how their temperament will affect their developmental trajectory. Luckily, we have more research coming out that addresses this question.

Researchers from Indiana University wanted to look at how babies with different temperaments (e.g., difficult, easy) ended up doing socially and academically by the time they reached first grade and what, if any, role parenting played in this process.

Previously, some people had thought that a baby with a difficult temperament would have more difficulty adjusting to school later in life. These researchers: 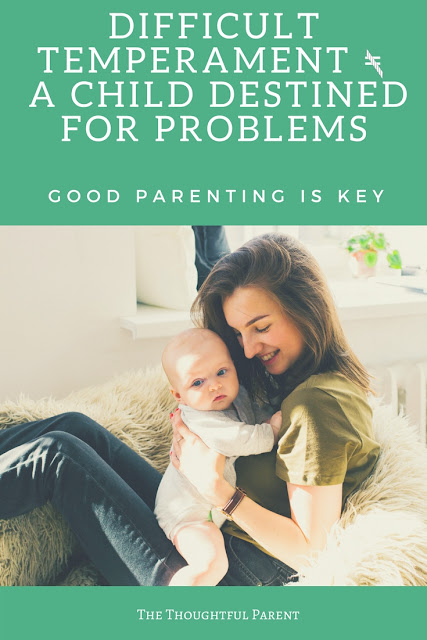 Parenting Matters Most for a Child with a Difficult Temperament

The findings were very enlightening: children who were labeled as having a difficult temperament as infants had as good as or better grades and social skills in first grade as children not labeled as difficult IF their mothers provided good parenting. In other words, parenting matters!

Curious about your child’s temperament? Take the temperament quiz and find out more!

This is probably not a huge surprise to many people, but it’s interesting to see the research to back it up. Not surprisingly, children with difficult temperaments who received less-than-optimal parenting fared worse in first grade than other children.

Related post: More Evidence that “Difficult” Babies are Most Influenced By Parents

Perhaps the most interesting part of the study is the fact that researchers believe that children with difficult temperaments are more sensitive to both positive and negative parenting. That is, they were more likely (than children with non-difficult temperaments) to adjust poorly to first grade if they experienced negative parenting, but they were also more likely to perform well in first grade if they received excellent parenting. 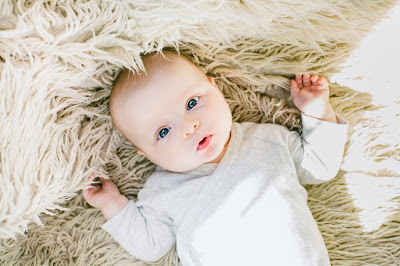 Although this is just one study, it makes a lot of sense. Children with difficult temperaments are thought to be extra sensitive to the external environment and find it harder to regulate themselves. While this can be challenging for parenting at times, it may also mean that these children are also more sensitive to parents’ interventions and attempts to help them learn to regulate their emotions.

Want to learn more about children’s temperament? Check out this toolkit!
Tuning into Temperament
I think this study sends an optimistic message to parents. What you do really matters! As if you didn’t know that already. If your child has a difficult temperament, approaching him/her with sensitivity and warmth can make a huge difference.
Source: Stright, A. D., Gallagher, K. C., & Kelley, K. (2008). Infant temperament moderates relations between maternal parenting in early childhood and children’s adjustment in first grade. Child Development, 79, 186-200.
The press release for this article is here.