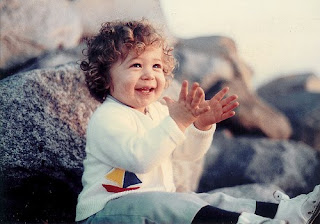 Sometimes a research study comes along that just makes you wonder, “How did that researcher think to study that?” I recently came across a study that examined the relationship between hand-clapping songs and children’s cognitive development in the early elementary grades. At first I thought it seemed like a silly topic for a study, but as I read more, it actually had some pretty interesting findings. It turns out that the children in the study (1st, 2nd, and 3rd graders) who were exposed to hand-clapping songs had better cognitive abilities than children who were not exposed to such songs. This was especially interesting considering that the children exposed to hand-clapping had better cognitive skills compared to even the children in the music-only (no hand clapping) program. We’ve all heard of the benefits of exposing children to music at an early age, but apparently hand-clapping with the music adds something extra in terms of cognitive skills. Who knew patty-cake had such potential?